This week at hackspace is much quieter compared to last week. On Monday…. 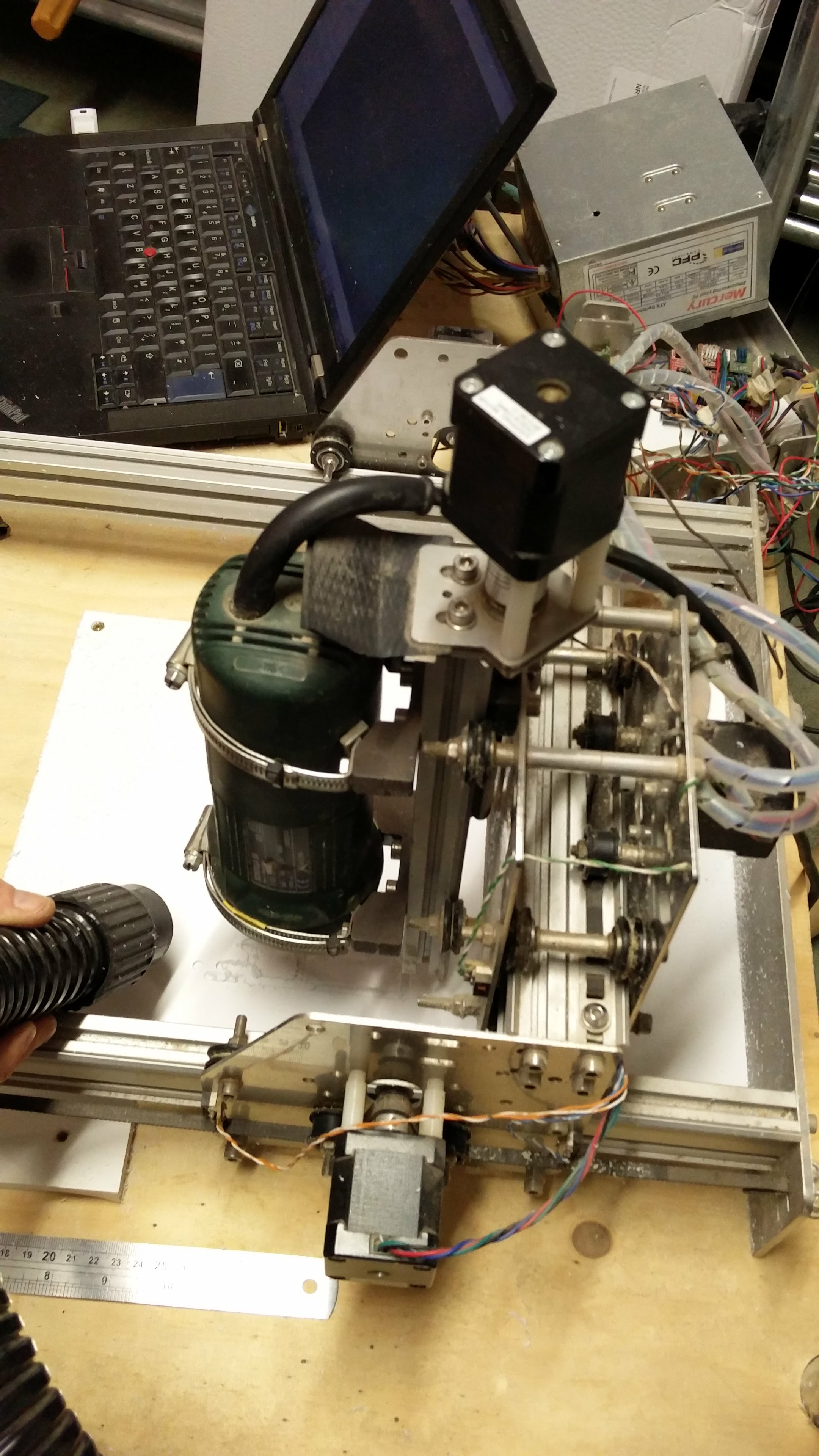 The CNC in action 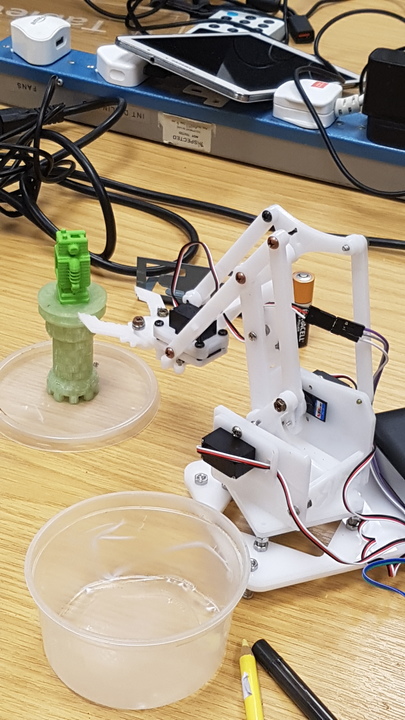 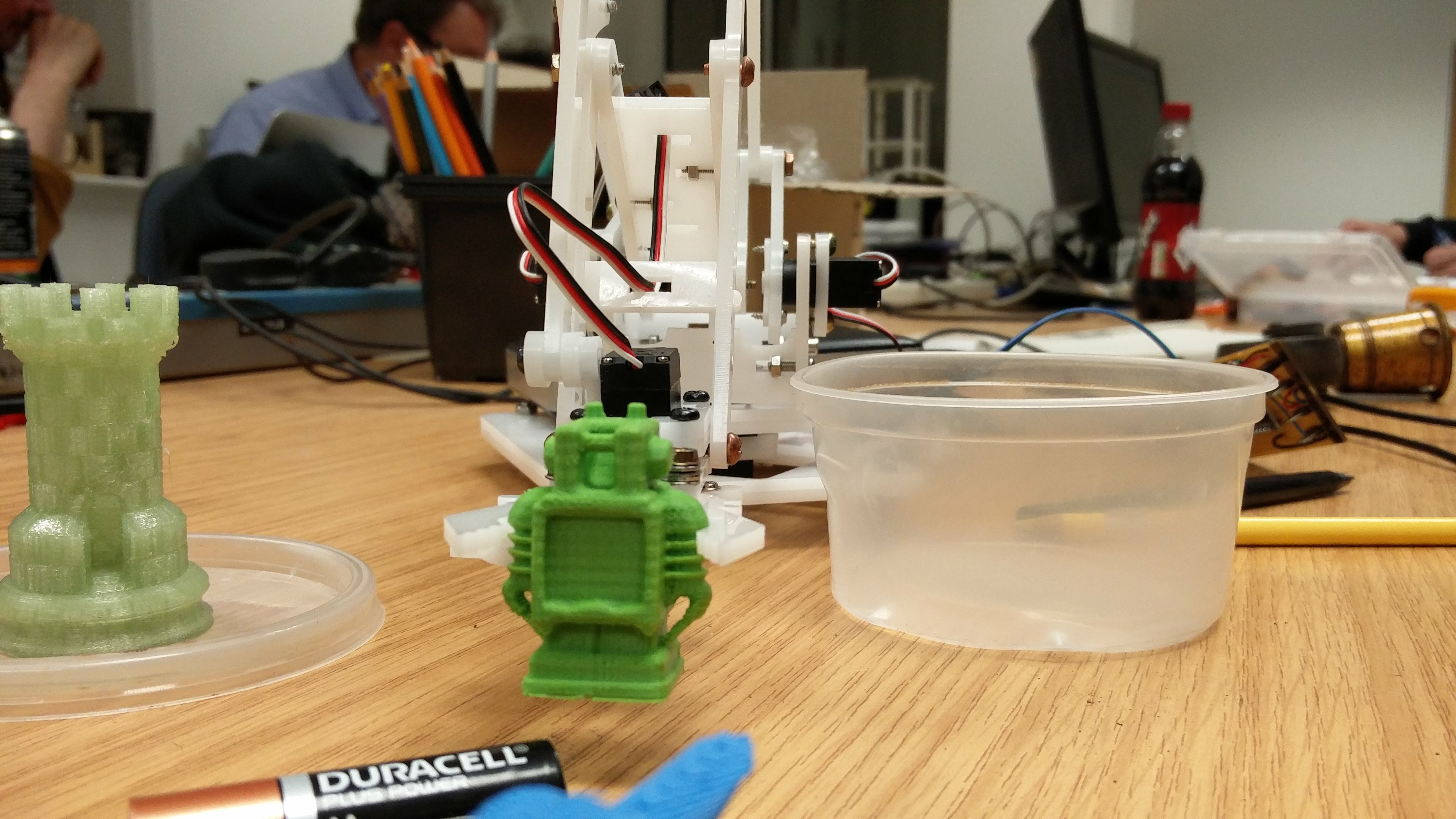 There isn’t much happening in the week - Young Makers Tech Club is having their bi-weekly meeting on Saturday (2pm, second floor of the library in the forum) and everyone is having a rest after last week’s craziness!