This week (I may have forgotten last week's post!) the hackspace was a little quiet but still lots going on, including: 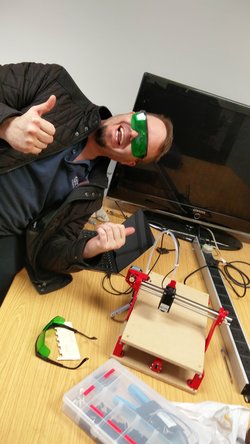 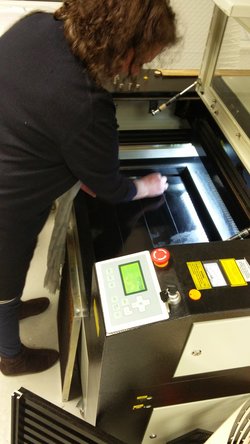 This week, we hope to recieve some LED panels (to build a video wall with), and continue some personal projects (perhaps some outside ones as the weather's so nice.