The Men's shed has provided us with a home for nearly a year now. While they have been gracious hosts we have always planned to have our own space. We currently have access to Men's shed for 4 hours a week and with the new space we will be able to open everyday.

The developers Architekton have a £100 millon development project in process which will convert several large buildings into housing, shops and resturants. Read more in this EDP article: http://www.edp24.co.uk/property/revealed_100m_vision_for_former_norwich_shoe_factory_1_4599324

As planning can take a very long time Archi...

There are lots of options when it comes to makes & models of cutter. As you would expect if you go high end you have to pay a lot of money. For example a Epilog Zing 16 30 Watt Laser is £9600 to purchase and the replacement laser tubes come close to a grand each. You do get...

How to upgrade an old mechanical speedo with GPS and Ardunio

I have been self teaching myself welding for a year or so. I picked up the cheapest entry level MIG (Clarke Pro 90 MIG Welder) off ebay and just went at it. Some other kind folks at Hackspace (Steve and Neil) showed me some arc (MMA = manual metal arc) and gave me some time on a proper MIG setup which made be realise how "Pro" has no place in the name of my Clarke Pro 90. So when another member (Barny) posted a Beginners and Improvers Welding course at Easton college I thought it would be a good idea to get some proper training and fun too. So this is what we learnt. 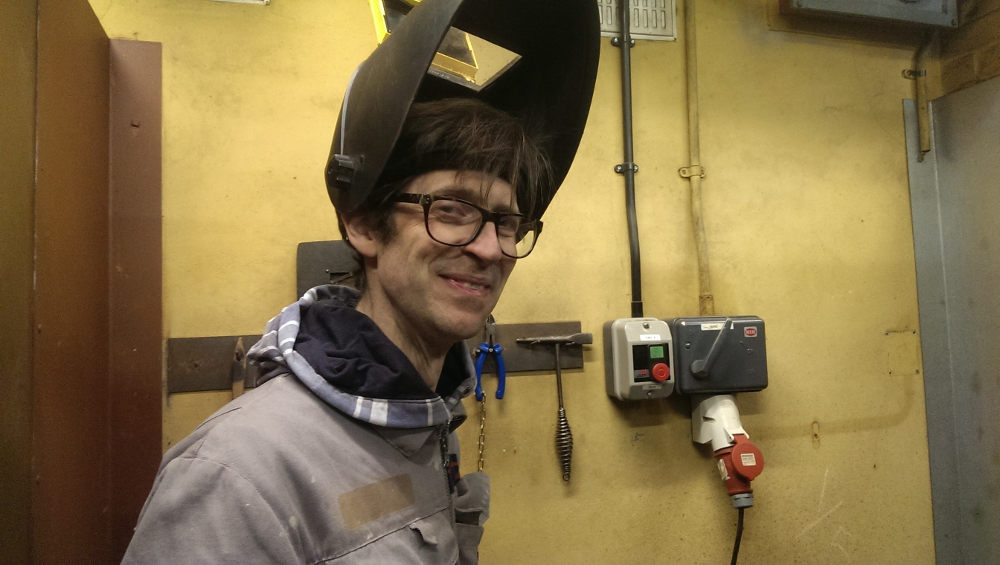 How would you make a sundial that displays the time with digits? No power required and is even adjustable for British summer time.

The Raptor hand is a design of prosthetic hand that can be printed on consumer grade 3d printers like the Ultimaker 2. Anyone can get the files from Thingiverse and make one. We didand were amazed by the reactions from kids and parents

The designer Jacky Wan explains the hand project to Norm from tested. Also shows a new design that has a cooler steampunk feel as well as some cool modifications like 3d printed temsioners that replace those pesky screws.

This is the difference a hand can make to a child 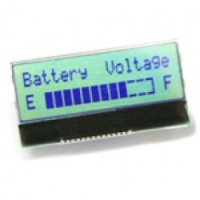 TextStar is a small LCD (liquid crystal display) that is easily controlled using basic serial command from and Arduino or similar. Great for debugging and has a some nice bar graph features built in. Not very cheap tho.

End stops, calibration cut and a new box for the control board

Confusing, frustration and then success.